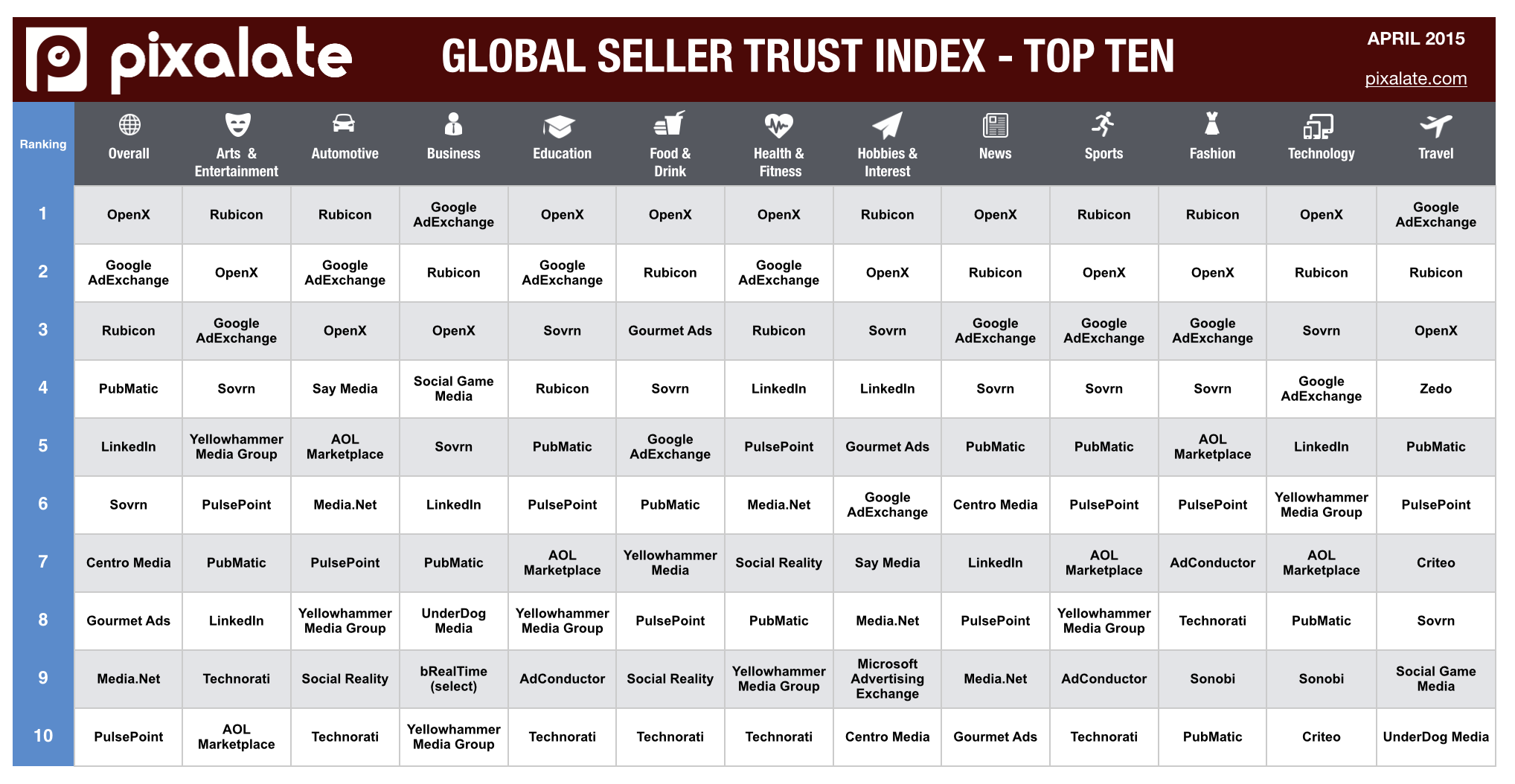 Technorati_600x600_categories_outlinesTechnorati, focused on the high quality advertising opportunities, has recently earned Top 10 honors in seven of Pixalate’s content categories. Technorati also received scores that were among the industry’s best in a recently added scoring criteria around malware detection. Technorati’s malware score average of 97 is among the best for any of the measured selling entities.

The ability to effectively track and measure malware across advertising interactions has been a recent and crucial addition to Pixalate’s measurements. According to a December 2014 study by the Association of National Advertisers on the sources of ad fraud, as much as 67 percent of fraud originated from malware-infected systems. That fraud costs advertisers as much as $6 billion annually in lost spending, according to the same study.

Technorati also scored excellently in domain masking, a score based on the amount of inventory from misrepresented sources – also a source for ad fraud. Technorati’s score consistently hit the mid- to upper-90s, which is a result of Technorati’s efforts to offer transparent transactions for both buyers and sellers.

“We’re pleased to see the continued industry-wide focus on the need for quality as well as transparency of ad inventory as we’ve made a conscious investment in both personnel and technology to eliminate fraud from our supply chain,” Technorati Sr. Director of Network Operations Chris Hallenbeck said.

ABOUT TECHNORATI
Technorati is a company of advertising specialists working toward rewarding the creators of great content by empowering them with tools to better capitalize on the growing opportunities in programmatic. These tools and services accelerate publishers’ programmatic revenues as well as make programmatic partnerships easier and more effective for publishers to integrate and manage. 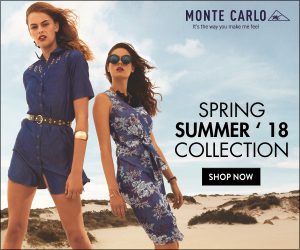